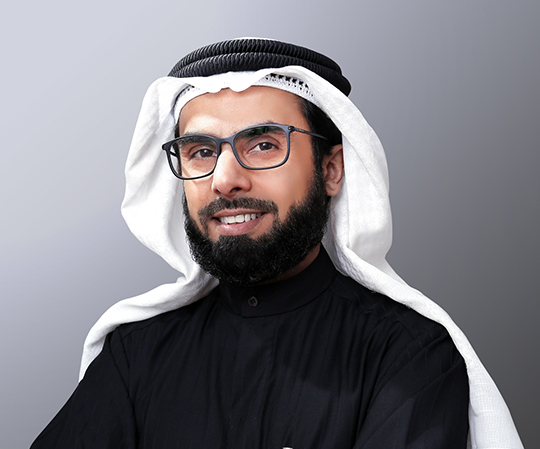 Salah Bukhatir, Chairman of the Bukhatir Group, is an Industrial Management graduate, from the United States of America, and has over 3 decades of experience in managing the subsidiaries of Bukhatir Investments Limited. Mr. Salah personally directs and oversees project development in the fields of construction, retail, and education, for the Group.

In addition to being the Chairman of the Bukhatir Group, Mr. Salah had also been the Chairman and Board member, of various companies and academic institutions, across the UAE.

Blending worldly knowledge with spiritual learning, he started memorizing the Holy Quran during his university days and completed it soon after graduation.

Mr. Salah had previously been a member of the following institutions;